In Honduras, there is huge repression against us, homophobia is everywhere. I experienced very difficult moments. I always have fought to make my rights visible but that was not easy.

The biggest dream could be to have my own dance academy, be a dance instructor in an academy, or my own.

Life was pretty tough since I was a child, but my passions made everything better. I also have a nice family and friends by my side. One of the main difficulties I had is because I am part of the LGBTQ group. In Honduras, there is huge repression against us, homophobia is everywhere. I experienced very difficult moments. I always have fought to make my rights visible but that was not easy. What showed me how is the real world was the dance. Until then, I was very protected by my friends and family so I thought that supposed to be like that everywhere. Likewise, I thought everyone had access to food, health, and so on … Then, I realized that was no true, the country is a complete disaster, people are dying because they do not have food due to the bad administration of the government. I decided to get involved and be part of the opposition movements against the government. I started fighting for people’s rights, my own rights. Also, a lot of people were killed because they were gay.

There were 4 attempts to kill me and that was the reason why I left my country. The last time they tried to kill me, I was very injured. It was a horrible experience because they kidnapped me from my house and take me to another place to kill me. I just survived because I could escape. I was hospitalized for 6 months. It took me 2 years to recover, it was pretty tough. After that, from one day to the other my family took the decision to send me to Spain. The decision to come to Barcelona happened suddenly. I didn’t plan to come here, I never imagined my life would change from one day to the other. I came specifically here because I have one sister living in Girona and the other one here in Barcelona. They came 15 years ago, but I never imagined my life could change so quickly and I would come to live here.

It was complicated for me to move because I had a life there. I had my friends, I was a dance teacher, a language teacher, a theater teacher too, I had my dance team, my family. Arriving here I applied for political asylum, luckily I had now, the residence permit too. The adaptation process was tough because I did not habituate. Actually, until now, I don’t get used to the food. I did not get used to a big city… Honduras is so small. For example, understand the subway system took me like 3 months. Also, because I have a visual impairment, so coming here so I had to start all over again, to know the streets, the places… I got lost many times.

I have been here for 4 years, and I really like Barcelona, it is amazing. You have the beach and mountains, it’s beautiful. Unfortunately, right now I am unemployed. I am a violinist, I like to play the violin too but here I don’t have either a violin or a place where to play it. My passion is dance, music, and theater. Luckily, with Abrazo Cultural, I had the opportunity to start a project where I could be a dance instructor of Caribbean rhythms. Sadly, due to the pandemic, we have not done much. Also, there is a group of Honduran peoples with who we do cultural shows with the aim to promote our culture.

Plans for the future? I definitely need to work, any job, even if it is not connected with dance.  I also have some dreams… I would like to appear on TV. I like theater, so I am also interested in acting. Like a TV soap opera, tv show, or advertising. I like to model too. The biggest dream could be to have my own dance academy, be a dance instructor in an academy, or my own. Also to travel, I enjoy knowing a new culture, new people. I haven’t left Barcelona so far, someday perhaps it can become real. 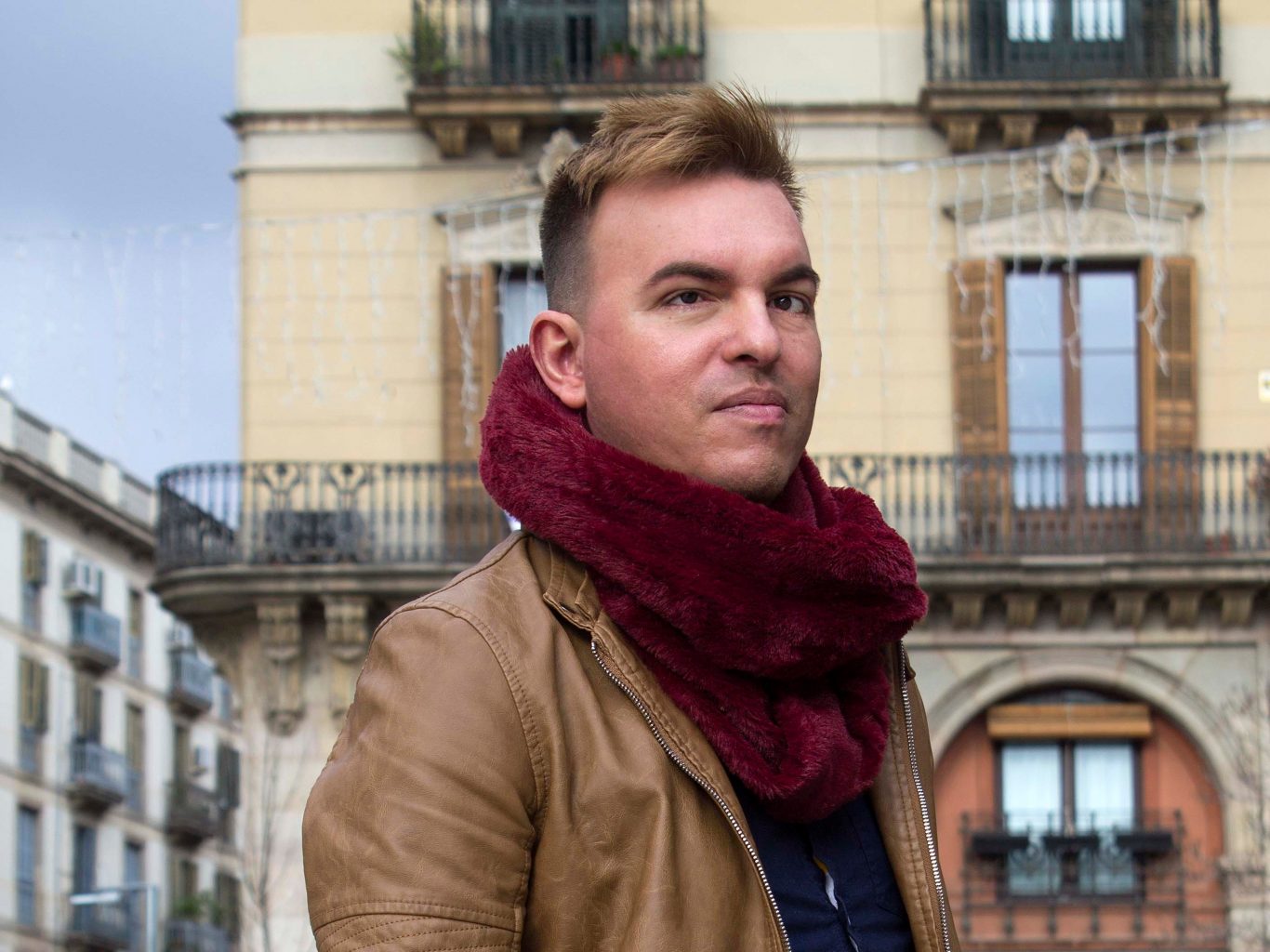 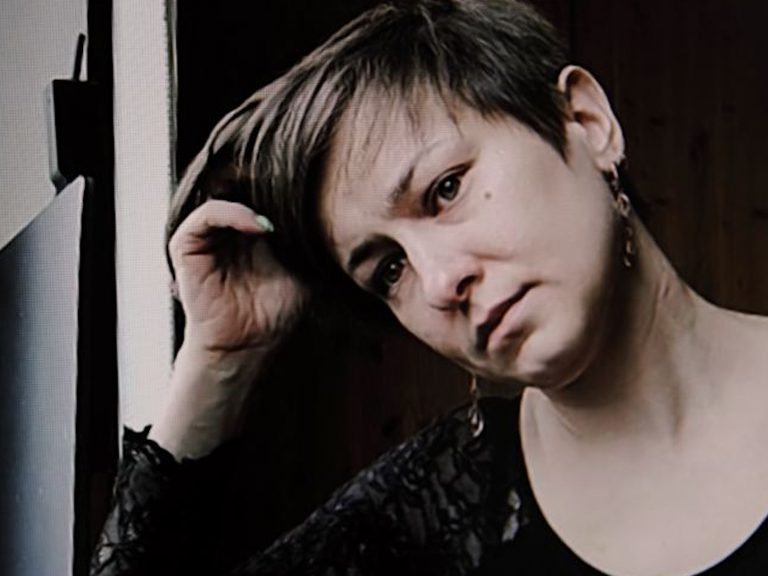 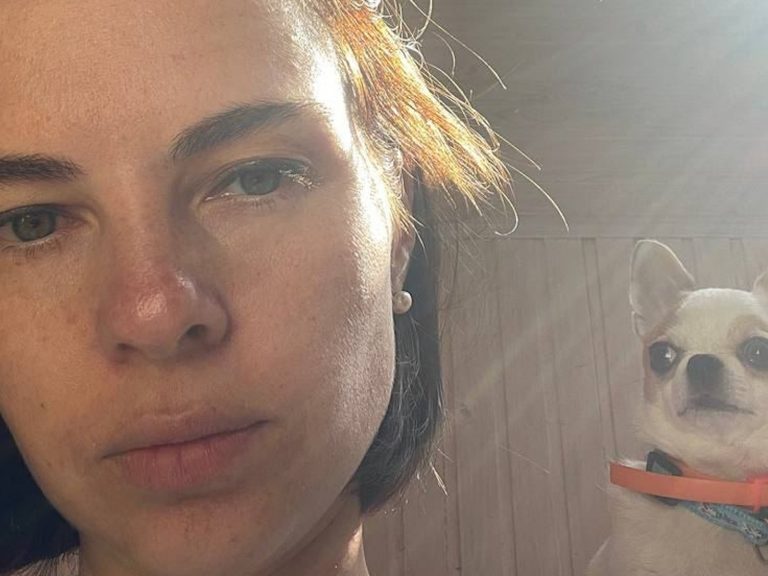 The war caught me at the train station in Kiev. On February 24, at 05:52, I had a train to Lviv to speak at the conference the next day — 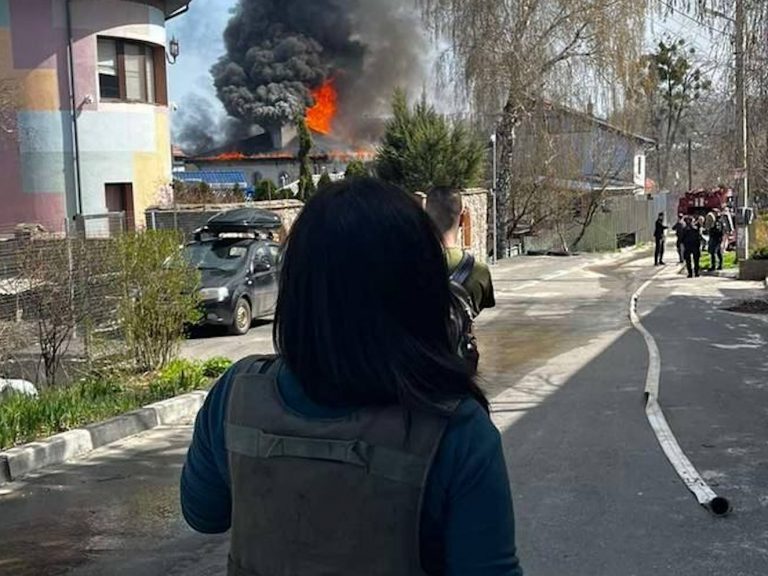 My name is Katya, I live and work in Kharkiv. I’m a doctor. Today is the 51st day, how am I at work. This is the longest shift in my
We use cookies to ensure that we give you the best experience on our website. If you continue to use this site we will assume that you are happy with it.Ok