The morning of February 24 began as usual — I’m sitting in the kitchen in a bathrobe, cooking coffee for myself and my mom, who stayed the night with us. The baby goes to kindergarten by 8 am, the eldest goes to school by the 2nd lesson. And then the siren sounds.
We look at each other with horror with mom and can’t believe what is happening.
After 10 minutes, they wrote to me that children were not accepted to kindergarten, and my mother was informed that the work was canceled — we were attacked, the war.

The explosions began with lunch. The first days were very scary, then you get used to it. A week later, when a rocket landed at my son’s school (people were hiding there for at night, who doesn’t have basements, how many died — I don’t know), I started thinking, how to take out children. The eldest managed to be sent to the Czech Republic with his grandmother, the baby (2.5 years old) and I did not have time, we stayed here.

The city was taken in a ring, shops do not work, cars deliver bread around the yards, give out a loaf in hand. One day we go for a walk with our daughter (it’s all under the shots of grads and other military equipment, but we need to walk), a military man comes up to us , asks what we are doing here, I explain that we are looking for bread. He said that there was no bread and there would be no bread, but he asked to wait a minute and he returned with two loaves and a candy for the child. I don’t know his name, but I am insanely grateful to him.

At the same time, the batteries were turned off, then the light and water, only gas remained. We moved to the outskirts to friends, they had a wood-burning boiler. Almost all the time they lived in the cellar, so how Russian planes bombed without ceasing. I can’t tell you how scary it was.

There was no drinking water, the nearest well was 5 km away.
The worst thing is that the connection was jammed. You don’t know anything about your loved ones, and when the Internet breaks, you write and receive messages with one text — “alive.” After 70% of the city was destroyed in a week, it became quieter.
During one of the outings to the city, they managed to buy 2 kg of pork for space money. We exchanged homemade wine and arranged kebabs. It was a feast during the plague, an unacceptable luxury, but I insisted. When you realize that tomorrow may not come, you live every day like the last. They were fried under shelling, and when the plane arrived, they grabbed the meat — and with skewers into the cellar. We ate there. The men found alcohol at the private owner.
Previously, they were given diluted, 0.5 liters, and now just 200 ml — “and where will I get you water?”.

“It became quieter” — these planes began to bomb once a day. “Grads”, tanks both fired and are firing. They began to open stores for 2-3 hours, with empty shelves, but still, began to appear connection. One day I’m talking to my sister (she’s a Muscovite), as the grads begin to pound. She asks in a broken voice: “What is this?” I answer: “Grads.” She: “Ours?”. I speak: “No, it looks like ours. If it were yours, we wouldn’t be talking anymore.” She became hysterical, had to call the second sister in the Moscow region and ask her to comfort the first.

When there was no sveta, my husband dragged the battery from the car, they charged the phones from him.
They stretched LED strips into the toilet so as not to bump into the walls.
Technical water was taken from the river, toilets need to be flushed.
There was trouble with refueling the car, the gas stations were closed, some were bombed, from there the husband drew 40-45 liters of diesel. Almost all food warehouses were bombed. From there, people took out food that had not burned. My husband brought 10 bags of milk, 7 chickens, baby juice and ketchup. There is nowhere to store, there is no light, but there was a minus on the street. Humanitarian aid helped a lot.

By there are a lot of mines in the city, but you can’t get out of the city, there are a lot of unexploded shells. Now the siege has been lifted, water and light have been given, shops are opening, it’s quiet at night. This is the “Russian world” for me and my family. I think that I was very lucky, because my friends and acquaintances survived.

I’ll end up optimistic. My godmother, her husband and child were taken out of the city by friends. There were 20 minutes to get ready. They had a hamster at home. Kuma calls me through three weeks, asks to pick up the keys from the hostess (the apartment is rented), throw out the hamster and pick up the products that are not missing. It’s incredible, but a hamster survived!!!

Donate
If you have power to share your story with us we are waiting for it.
By email: mystory@untoldstories.info. Or we can do it by way comfortable for you:by Form, online, in personal, texting.
For sure we will do all our best to protect you safety.
Advertisement: 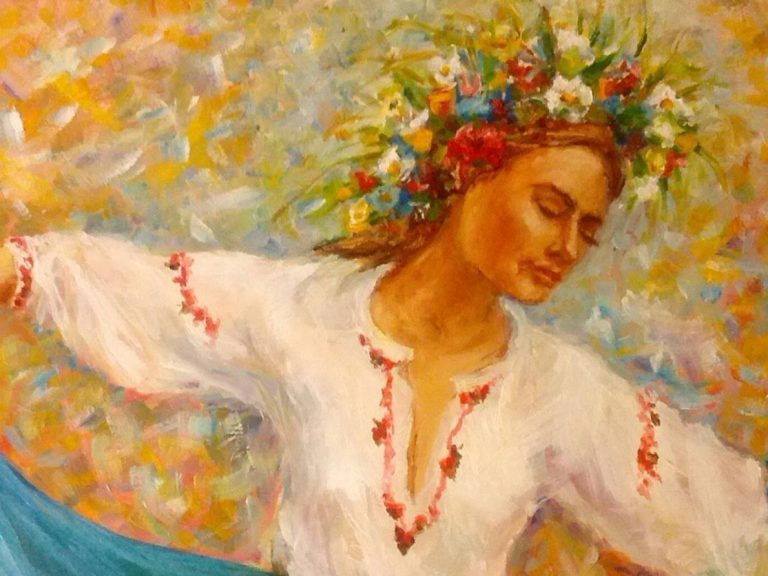 Good night. Under the sounds of another bombing, I really wanted to write to you for the heading #womenofukraine. My name is Dasha, I’m about to turn 29, and I 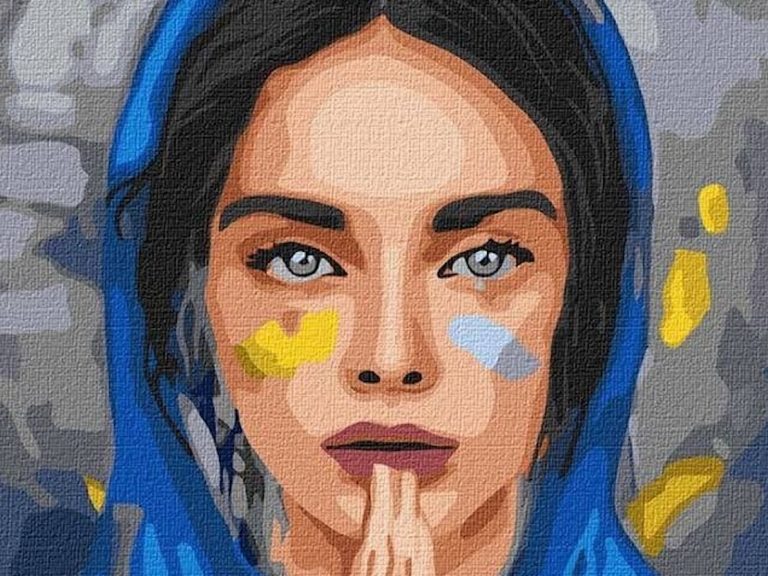 And I’m tired of counting the days. Texts are not written. Fragments of thoughts cling to each other, not having time to take shape into something whole. I increasingly miss 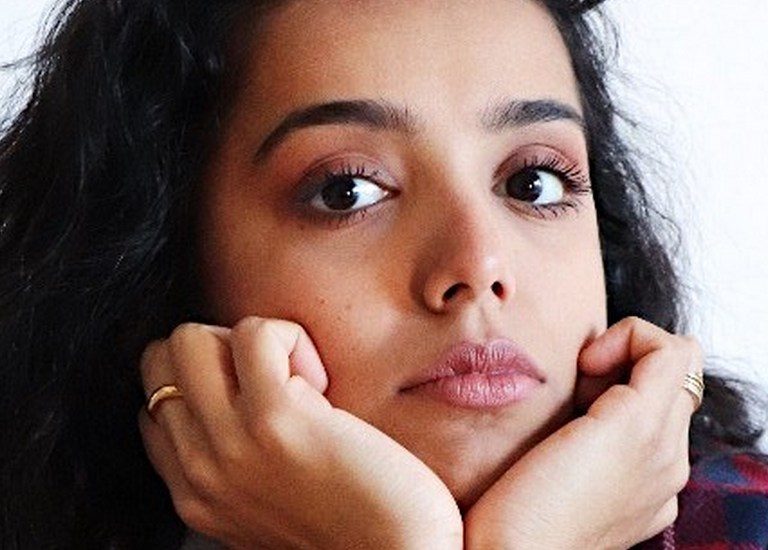 My name is Akshita and I am from India. I left India when I was 21. I had just finished college and a few internships and I left to pursue
We use cookies to ensure that we give you the best experience on our website. If you continue to use this site we will assume that you are happy with it.Ok