Since I’ve started living here, which was not that long ago, I’ve discovered that my Sicilian  surname is actually a Catalonian one.

As the city of Barcelona, I am myself an ethnic cocktail. Born in Argentina 27 years ago, with  Croatian-Italian-Galician roots.

Since I’ve started living here, which was not that long ago, I’ve discovered that my Sicilian  surname is actually a Catalonian one. A trace – probably – from what once was the Aragón  Kingdom. In a way, this idea of ‘mixed roots’ fades any possible desire of establishing a ‘true  origin’ for anyone.

I carry within me these sorts of relics of my culture, my city, my neighborhood; often facilitating the mutual understanding with locals & foreigners

People moved and emigrated since we were able to walk far from home. This also occurs  with national borders, which are constantly changing throughout history, making it  impossible to fixate any given culture. Despite this fact, there’s something particularly unique  about the lands one comes from. How it shapes us all – singularly.

I carry within me these sorts of relics of my culture, my city, my neighborhood; often  facilitating the mutual understanding with locals & foreigners and, of course, on some  occasions helping to create certain conflicts.

I left my country three years ago now. During the first two years I was creating a life in Berlin  with my partner at the time. Living in that vertiginous cultural city coupled with my romantic  relationship was, in a way, a ‘coming down to earth’ for me to reconnect with my roots. Nowadays, I mostly find that same space with my Latino friends. I’m talking about an outside  space related to the European one. It’s all about the way we share tiny gestures or jokes.

Before being in Catalonia I lived in Madrid more or less for six months. Definitely – despite  what common sense says – I find Barcelona to have a richer and warmer environment when  it comes to relating with everyone. Similar to Berlin in the multicultural sense but with the  warmer touch of the people who are finding a life in this coastal city. I like to think that the  fact that Barcelona, being an historical port, has always been open to connect with other  faraway places. 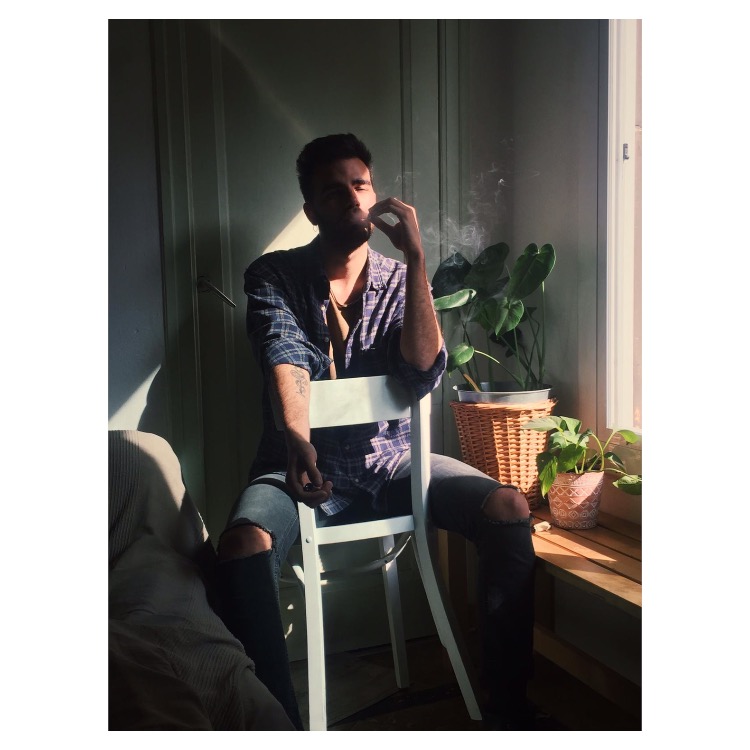 At the present moment of my journey I’m working as a barista in specialty coffee houses.  Before coming to Spain I worked as a bartender in cocktail bars. It was only upon my arrival when I decided to get into another land of knowledge inside my own discipline, which is  gastronomy. Part of my decision was due to the fact that I’m trying to have an earlier routine,  to make it easier to finish what I already used to study when I started to work during the  night: psychology.

My academic side was put to the side when I came to Europe three years ago. Since the  beginning of the current pandemic, I was able to return to my university studies in Buenos Aires,  by following online classes. I might finish my studies this year and finally close that chapter  of my life. So my goals for now are to keep studying with this way of organization and to  keep working in these hard economic times for so many people.

Every tiny decision, momentary inconvenience, or questioning my ways of living, shaped the  road I was creating in a sharper way than I could have imagined. Maybe, these were the most  important and decisive times of happiness and sadness, which made me feel more alive than  ever.

So here I am now, back to a place where I might have ancestors, with their concerns, desires,  and fortune. Which story will I write now? 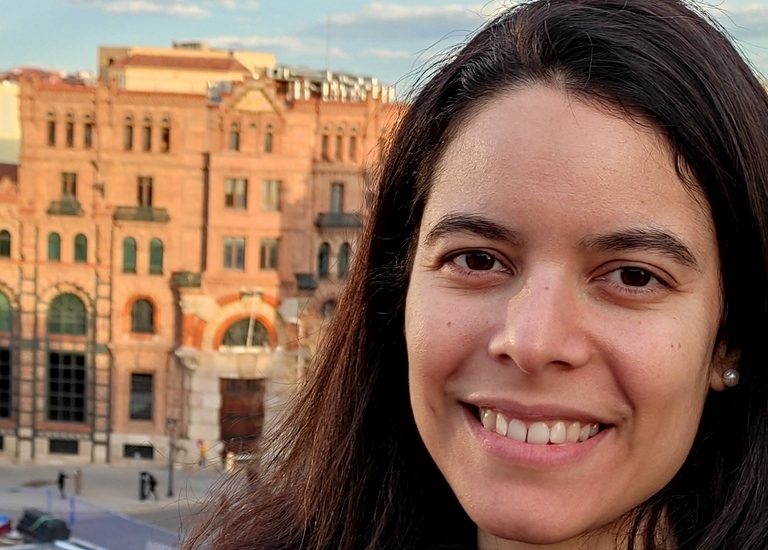 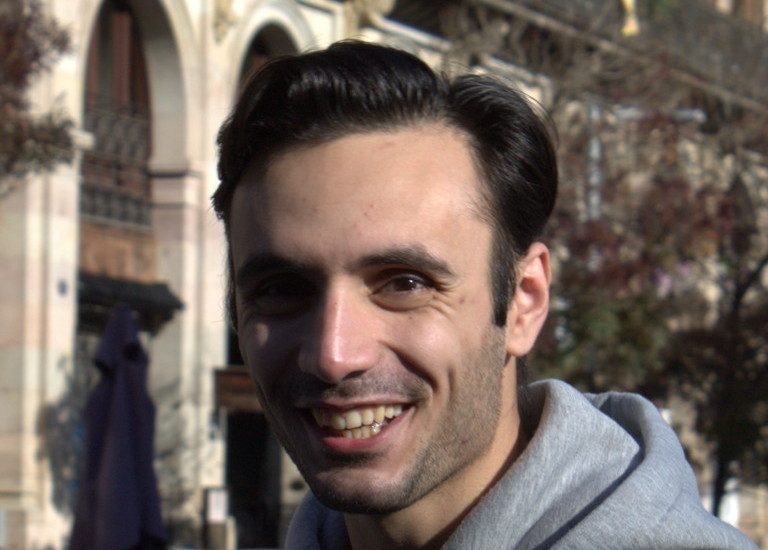 My name is Ramin and I am 23 years old. I was born in a nuclear family in Tehran, Iran. I have to  say that I was lucky to have 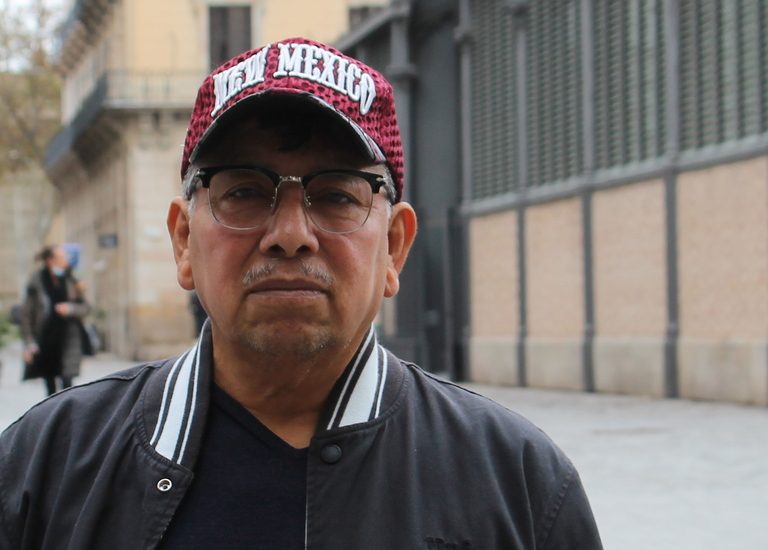