I actually never went back to Burkina Faso. My boss treated me really bad here. He didn’t pay me and he even took my passport.

My name is Idriss. I don’t know my age. I come from Burkina Faso. In my family, I was the little brother and I had an older sister. We lost our family when I was 6 years old and we stayed in our village without knowing where to go. It wasn’t very easy because other adults in the village didn’t treat us very well. After that, my sister quickly got married  in Ouagadougou. When she got married, it wasn’t easy for me, I was very young.

We lost our family when I was 6 years old and we stayed in our village without knowing where to go.

I used to work as a shepherd with the Peuls, who are an African ethnic group specialized in cattle breeding. The Peuls live in the fields so they are not used to coming to town. After six months of work I earned a cow. I worked with them from an early age and that’s when I first learned to play music, the flute specifically. I used to play music with the animals as an entertainment, because when you are a shepherd you have to follow the animals, you don’t usually go to town.

Later on, music was what brought me to the city centres of Burkina Faso. It was there that I learned to play other instruments like the balafon, and the guitar, which I also taught later. One day, I met a Frenchman who ran a restaurant in Burkina, and it was thanks to meeting him that I got the contract to come to Spain as a musician. The name of the band I came with is Burkina Djembe. The djembe is a percussion instrument. We did 15 concerts, the first one was in Barcelona, in the Barceloneta district. I came to Barcelona with a percussionist and a guitarist, I played the Balafon and the Ngoni. 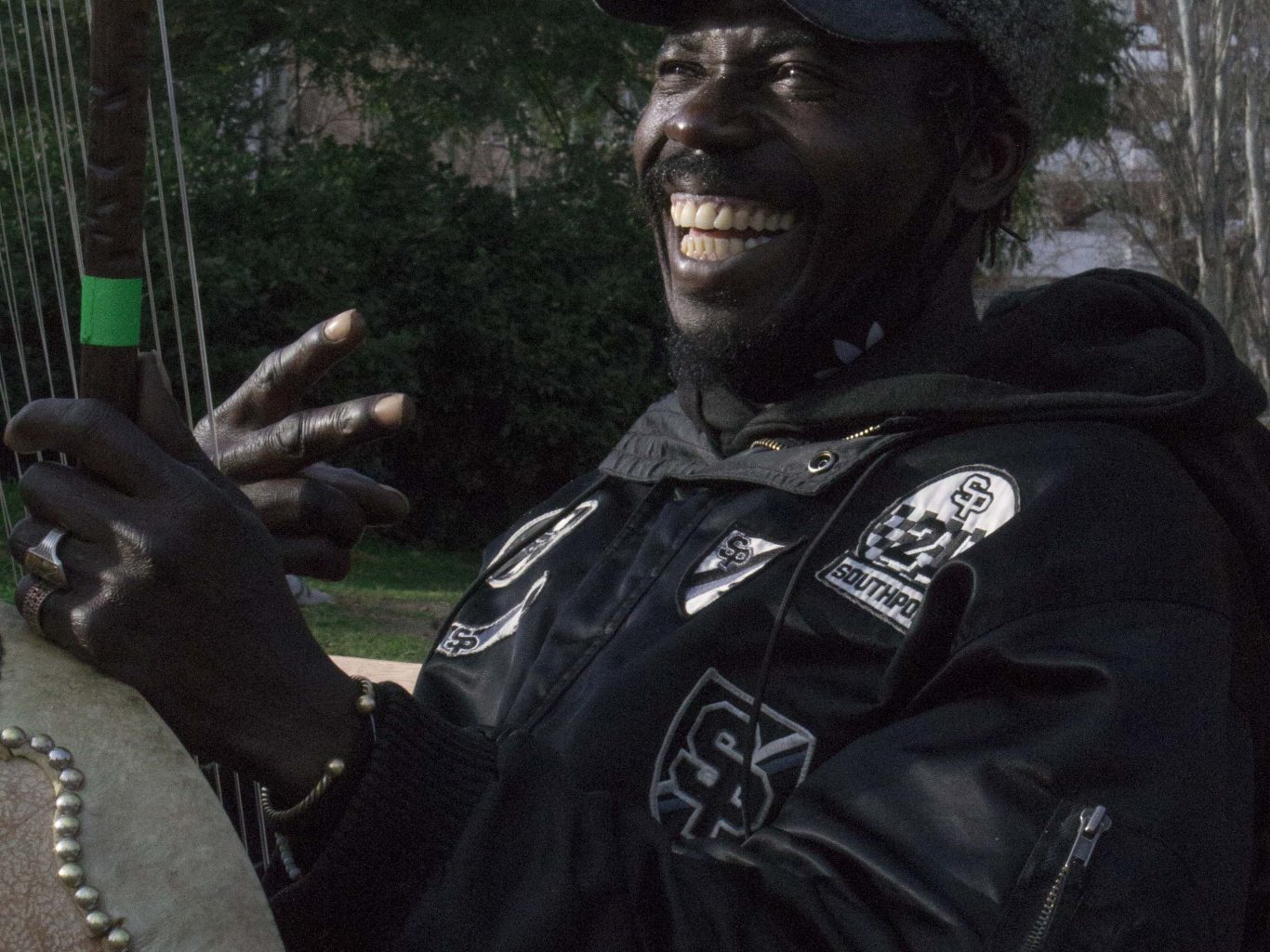 Luckily, I have a friend who lives here. She is married to a Catalan man and she has twins. Her name is Masra Traoré, she’s on Youtube, I set up all her youtube content. Anyways, I went to the lawyers to try to sort it out. Later I found out a friend of mine in Italy who is a great musician. He travelled to Burkina Faso and came back with my passport. Afterwards I stayed in Spain, I did concerts with another group, and I toured all over Spain. Luckily, I had the chance to return to Burkina to visit the family. Now, I have the papers here in Spain and I can travel to Switzerland, Germany, to do festivals, but in the current situation it’s difficult, there’s nothing left.

My favourite things to do in Barcelona are making music and dancing, I do a lot of artistic things. I would like to teach other people the arts, but it’s not easy to do. My dream is to make art in Barcelona, or in another country. Another dream I have is that I would like to set up schools where children could learn art, drawing, music, acrobatics and theatre. That’s because going to school in Africa is expensive, so I never went to school. I would love that everyone would get the chance to. That’s what I would like. 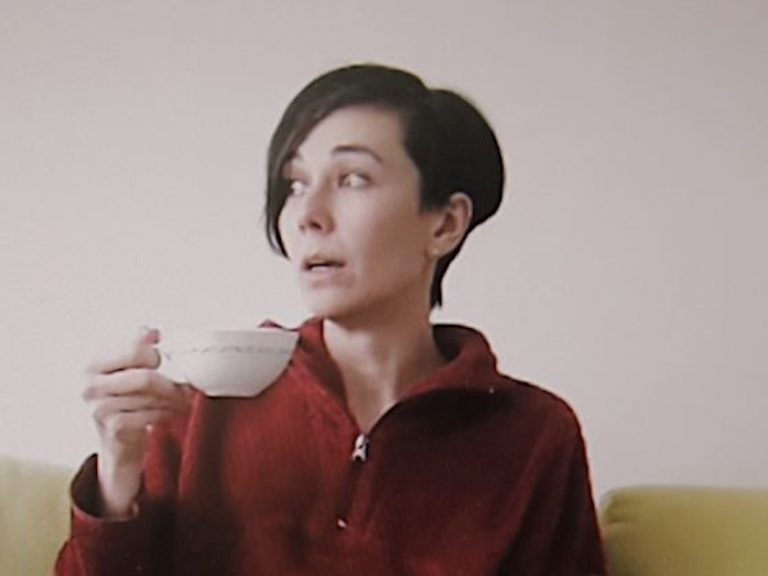 My name is Anna, I am from Kherson, which was completely occupied by Russian troops. I found out about the war on February 24 at 06:18, when I heard an 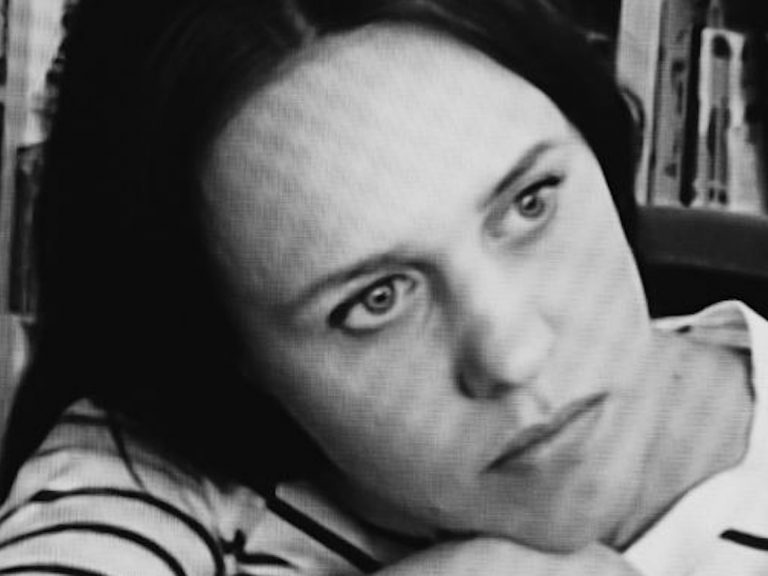 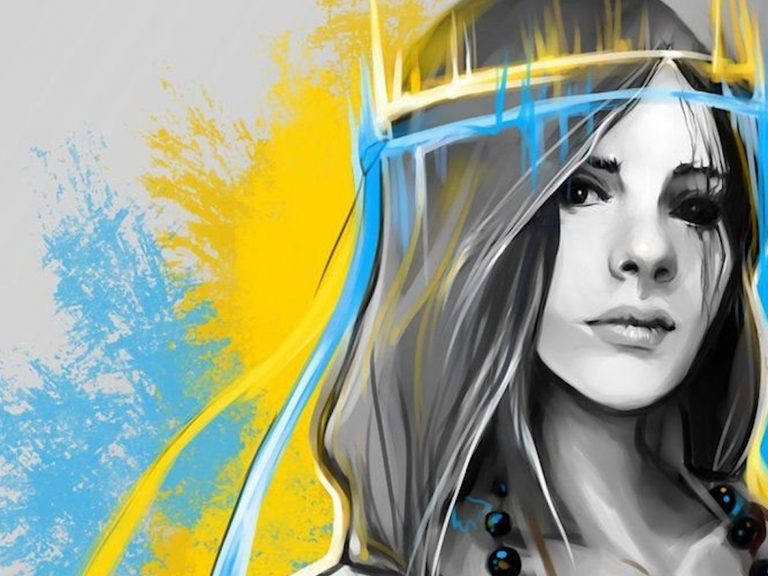 I am a mother of 2 sons aged 19 and 7. When the war started, I woke up from a call from a friend. I had time to think what
We use cookies to ensure that we give you the best experience on our website. If you continue to use this site we will assume that you are happy with it.Ok