Not far from my house in Kyiv, a new shopping center was bombed. Our house was shaken, but the windows are intact.

On February 24, my husband and I woke up to a knock on the door to our a room. It was my dad, who barely moved around the apartment. He was woken up by a call from my husband’s dad from Kharkiv, informing him about the bombing. After about ten minutes, the explosions began in our house. So for the first time, I felt like everything inside was frozen, and I couldn’t breathe normally. My husband taped all the windows. I didn’t know what to do. Wake up my daughter or not. Packing up or not. There was a complete stupor. We decided to stay in Kyiv until the situation cleared up.

My daughter started asking, "Are we going to die? Will the house be bombed?" I said no, but I was getting less and less sure. I decided to leave. 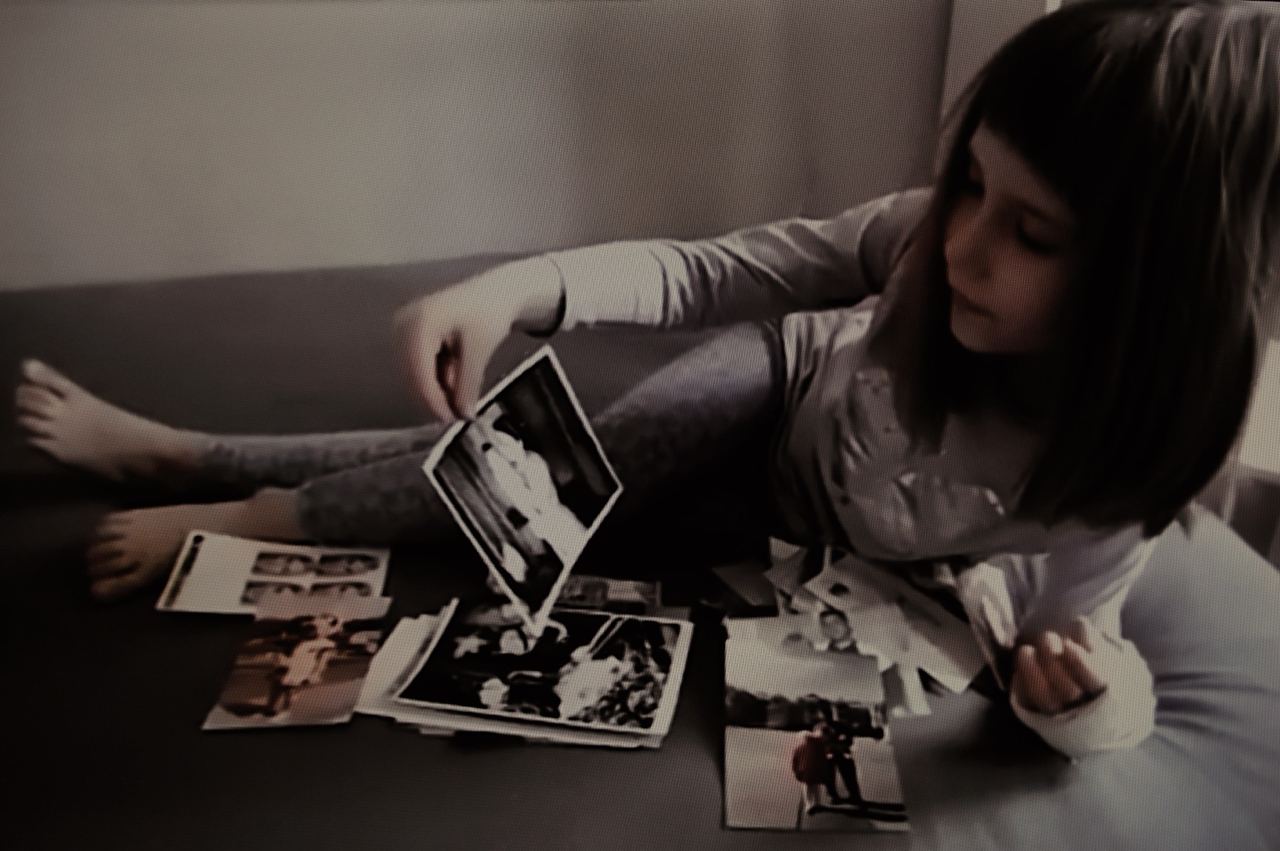 We spent two weeks between the bomb shelter and the house. Colleagues and friends in Europe immediately said to collect documents and go; they would help. I didn’t want to leave my parents: Dad couldn’t take the road, and mom wouldn’t go without him. And then it turned out that her husband would not be released. A couple of times, in hysterics, I collected my wet daughter from the shower directly into the bomb shelter, she cried and did not want to go, but animal fear forced me to drag her to the basement. My daughter started asking, “Are we going to die? Will the house be bombed?” I said no, but I was getting less and less sure. I decided to leave.

Friends helped me and my daughter to get to Lviv. The road with roadblocks took 28 hours. Lviv, where people usually come to eat delicious food and have fun, has become like a zombie city. Instead of tourists, there are lost migrants with faded eyes. Just like us, actually. We were helped to find a bus to Poland, now there is such mutual assistance, you can’t even imagine. All friends and friends of friends raise their contacts and quickly find what they need.

Another 36 hours at the border, and we ended up in Krakow. At the train station, I experienced another shock. Thousands of my compatriots, adult women, young girls, infants, and old people are sitting on the floor, lying on their jackets… I was fortunate with my friends; they met us and took us into the house, they didn’t allow us to pay for anything. It’s a strange feeling that everything seems to be fine in material terms, and you are ashamed of it in front of those sitting at a train station or distribution center for refugees. It’s also a strange feeling that you have no right to be happy or even have a positive time when there is a war at home.

On my first day abroad, I woke up to the sound of an airplane, then my legs gave way when I heard a siren while walking with my daughter in the woods. It turned out that a humanitarian base on the border with Poland was bombed, and an air alarm went off. So I don’t feel safe here either.

A complete sense of hopelessness. No one understands what to do next with my relatives in Kyiv, they can’t go anywhere. Plus, we need to do everything possible so that my daughter perceives what is happening as an adventure and not as an escape from the war. It turns out that she is a joyful child, even talking about the bomb shelter with delight.

Not far from my house in Kyiv, a new shopping center was bombed. Our house was shaken, but the windows are intact. I’m very scared of mine, I can’t sleep. The husband laughs it off, in my opinion, they have already completely lost the feeling of fear. I really want this fucking to stop as soon as possible. I want to go home to my family.

A few days later, we learned that 8 people were killed in the explosion of this shopping center, 6 houses nearby were damaged, 2 schools and 2 kindergartens were not suitable for work. 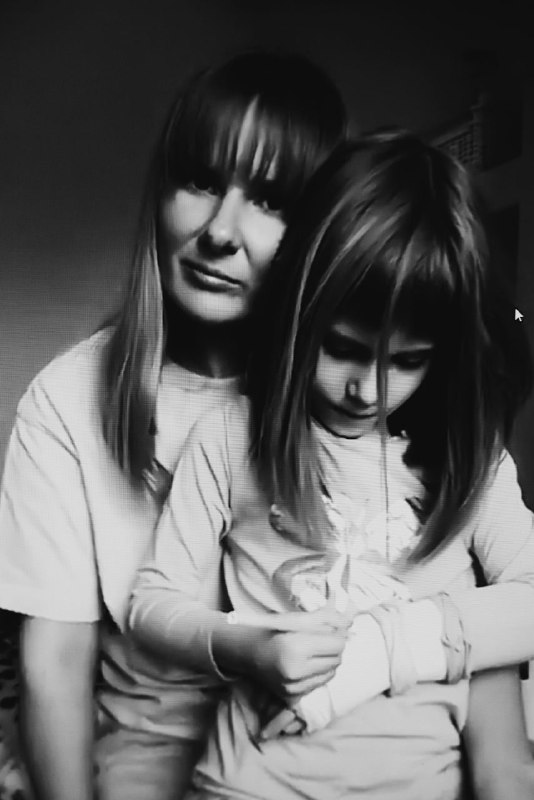 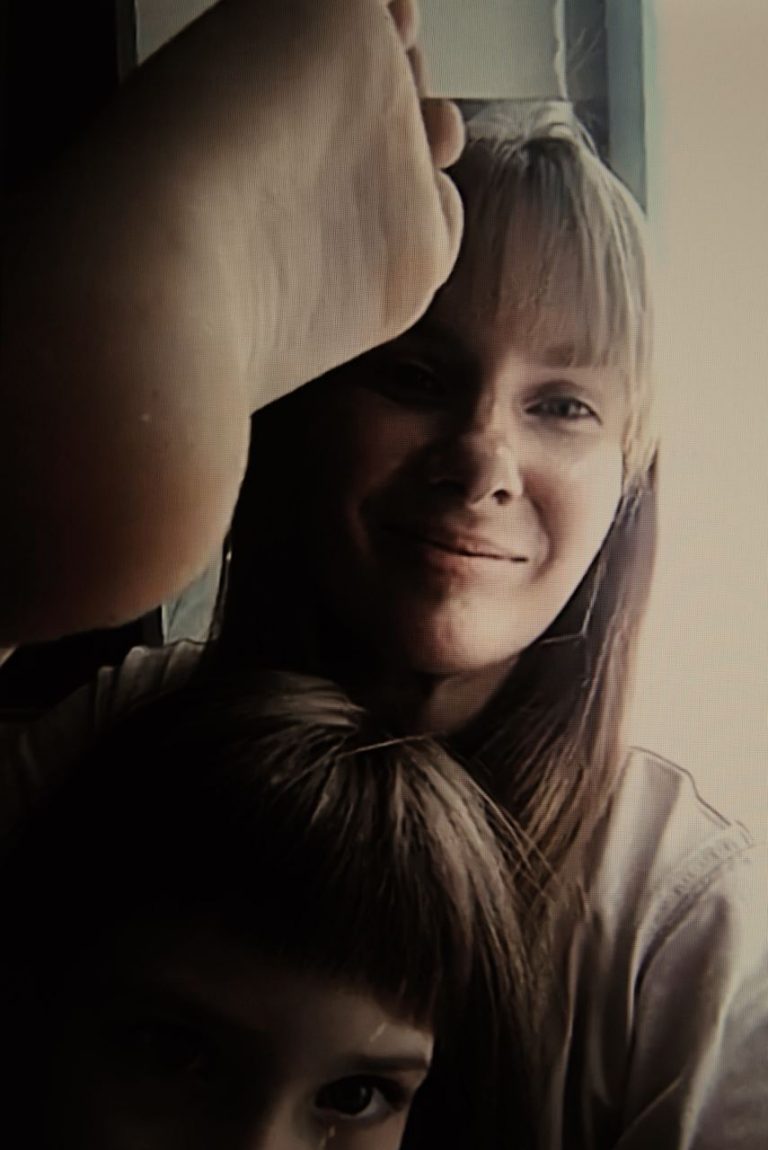 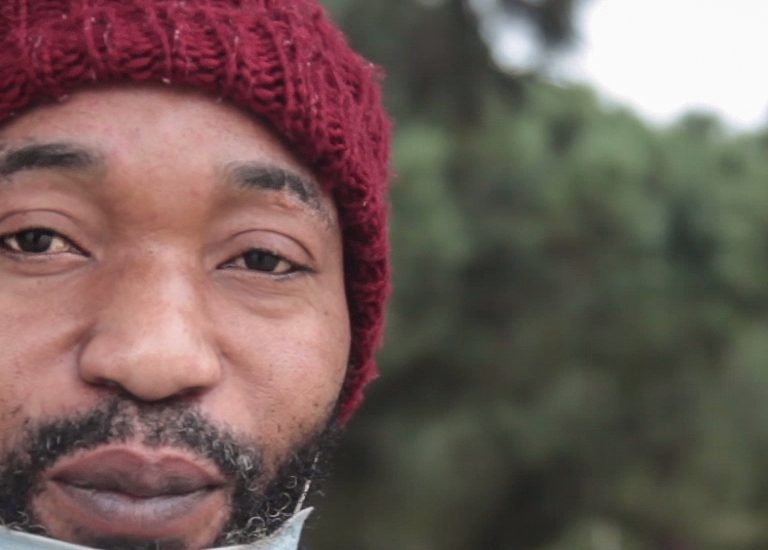 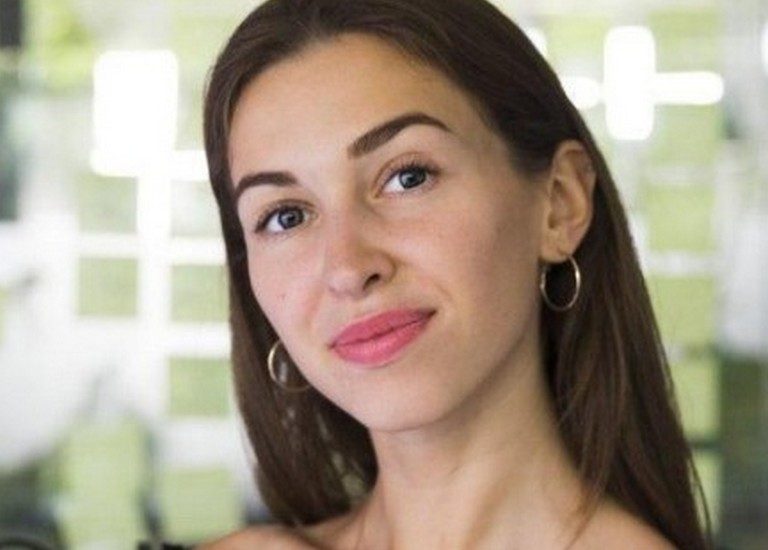 I was born in a family of two young parents. My mom got pregnant when she was 19 and my father was 22 at that moment. I think that was 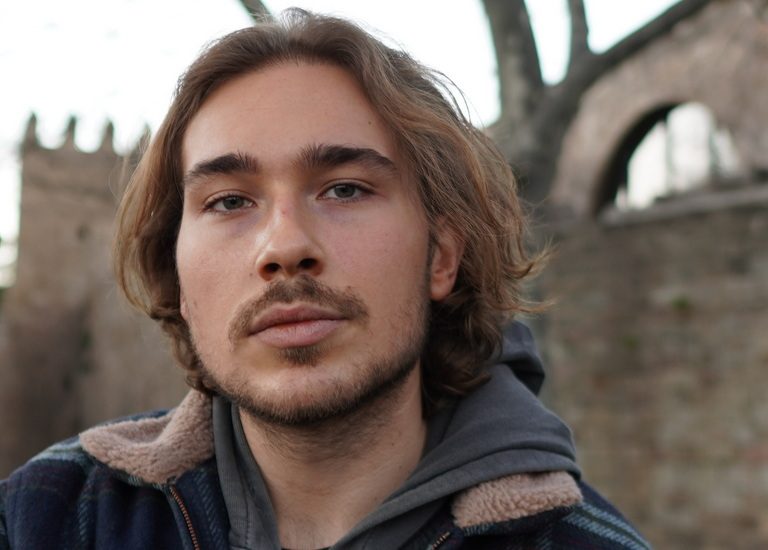 My name is Berkem. I come from Turkey. I came to Barcelona just because I didn’t see any future for me in Turkey. Because of the government and our so-called
We use cookies to ensure that we give you the best experience on our website. If you continue to use this site we will assume that you are happy with it.Ok