I’m scared. This fear is probably with me for the rest of my life. And you can’t calm yourself down with arguments, or reflections, or anything. For two
months now, this is the only constant emotion. We managed to leave from Irpen.

I'm trying to fight fear, but I understand that it's already a part of me

As it turned out later, we were among the last who were able to do it’s by car. There was already a fight in the Parking Lot, and it was at that moment the only way for the car, there are no other roads, bridges are blown up, Gostomel and Bucha are already under occupation. We waited three hours for the military to allow us to leave, and we waited. I will never forget this road. I was for driving, my husband is in front of me driving his car. I have two dogs with me. Coincidentally, they produced five cars each. My husband was last in the top five, I was first in the second. The gap between the fives is 10 minutes. When
the military says to you: “Pedal to the floor, don’t turn anywhere, don’t come back, don’t look around, just drive forward” — this is very scary. Words cannot convey all the horror that you feel at one moment in time.
We broke through.

We are safe now, in Transcarpathia. We lived here for three years when in 2014 we were forced to leave Donetsk. That’s why we wanted to come here, there are friends and acquaintances here. We know the city and the region. We jokingly call Transcarpathia a small homeland. Now the moment has come that I’ve been waiting for. We can go back home to Irpen. But I’m scared! As soon as I think about the road, about possible mines on the roadsides, about the devastation that the “Russian world” has brought, I’m scared.

I really want to go home, but at the memory of home, fear spreads in my chest. We were lucky, there were no “liberators” in our apartment building. There were hits, fires in my neighbors’ apartments, but the main thing is that there were no “liberators”. I think that if someone was in my apartment without me, I wouldn’t be able to live there. What you’ve been saving up for for a long time, what you’ve been waiting for for so long, what you’ve put your soul into, turns out to be, can be raped with just one boot, entered there without your knowledge.

I’m trying to fight fear, but I understand that it’s already a part of me, because it’s not moments that you remember best, but emotions. Now, remembering the house, I remember fear. 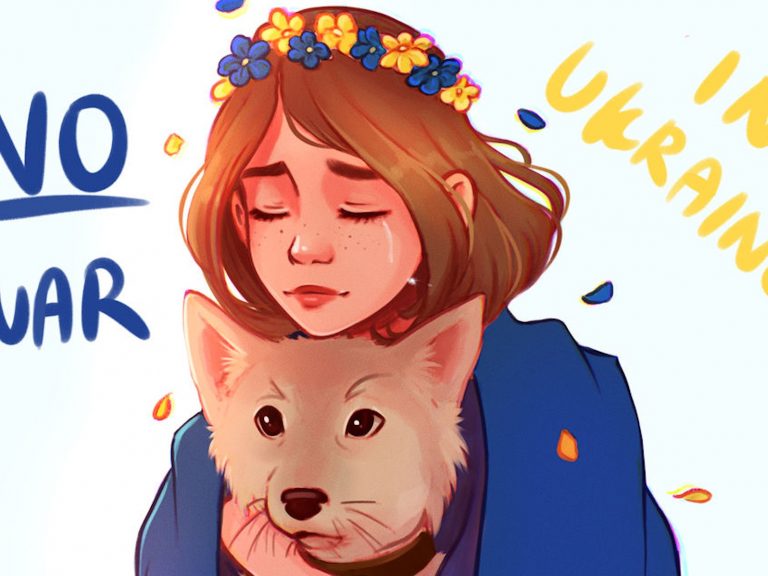 I’m used to sleeping lightly, after all, parenthood has been my main profession for many years. I woke up from the explosions. My husband, too. We went to make coffee, 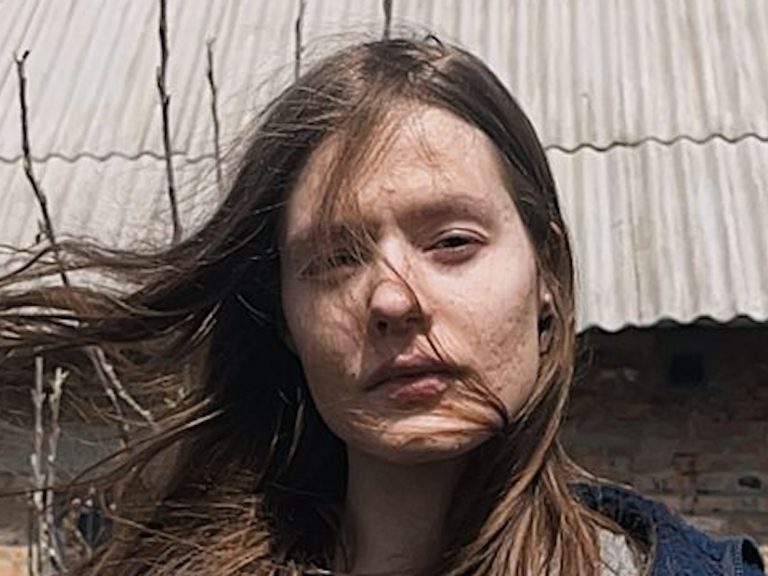 The girl Sonia, who was once 21 and had a cheerful happy youth, is no longer writing to you. A woman writes to you. I’ll start since my family and 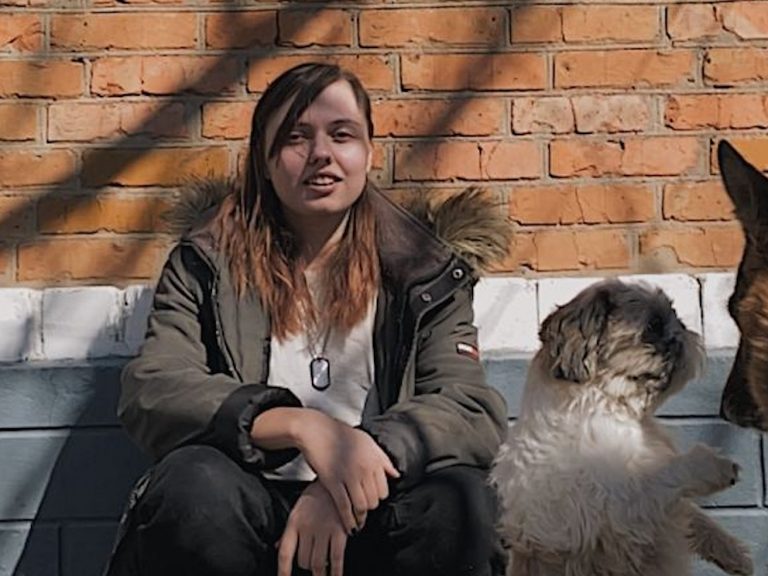 Hi, I’m Nastya, 22 years old. My life in Kyiv was quite carefree — if you look at it now, then for sure. I had a good job, a beautiful
We use cookies to ensure that we give you the best experience on our website. If you continue to use this site we will assume that you are happy with it.Ok