I realized that this world will be saved and built only by women. Men missed their chance and lost forever.

Almost a month of war has passed. I’m used to air alarms and air defense.

There is no fear, only a reflex – to take cover. And if the air defense – move away from the windows.

Odessa was shelled by a Russian ship from the sea the other night. I live close to the beaches, and around five in the morning I woke up from a hellish cannonade. But I was drinking corvalol at night, and I just couldn’t get up physically. I’m lying down, I hear these explosions and I think: I need to get up, wake up my mom, and then I think: well, fuck into the house, that’s how it will be, I’m tired.

And I am glad that cafes and salons are gradually opening in Odessa, where you can get a haircut and put myself in order somehow. Thanks to this, they buy everything they need for ZSU and terooborona.

Spring is coming in Odessa, it’s getting warmer.

Last Tuesday I went to the center for the first time to see a friend. We sat down in cafes that were partially open, and drank coffee. It was weird.
Then we walked around the city, all Deribasovskaya in anti-tank hedgehogs, sandbags somewhere.

And I have a new fear – the fear of what will happen after the war. I am not so afraid of rockets as another unknown.

And I am also struck by the carelessness of people who, during an air raid, just walk with strollers and do not hurry anywhere. There is a curfew in Odessa from 20:00.

And I am glad that cafes and salons are gradually opening in Odessa, where you can get a haircut and put myself in order somehow. Thanks to this, they buy everything they need for ZSU and terooborona.

On the 21st day of the war, I developed a habit of it. I hope that after I get rid of it faster.

I don’t plan anything for more than a day. And every day I try to keep my mind sober and critical. And I’m also worried about the sowing campaign. It is unclear what we have with farmers now.

I realized that this world will be saved and built only by women. Men missed their chance and lost forever. 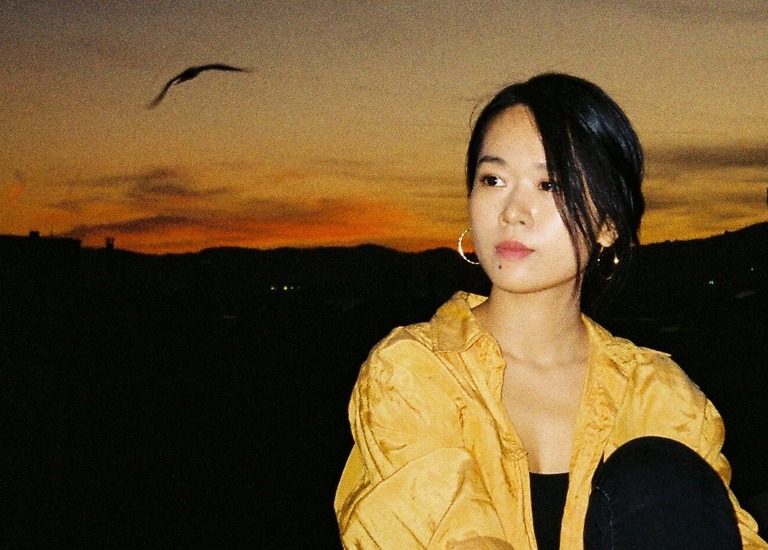 I grew up in a traditional middle-class family in Chengdu, where the Pandas are from, so pretty laid back. My parents are the kindest people, I’m so grateful for having 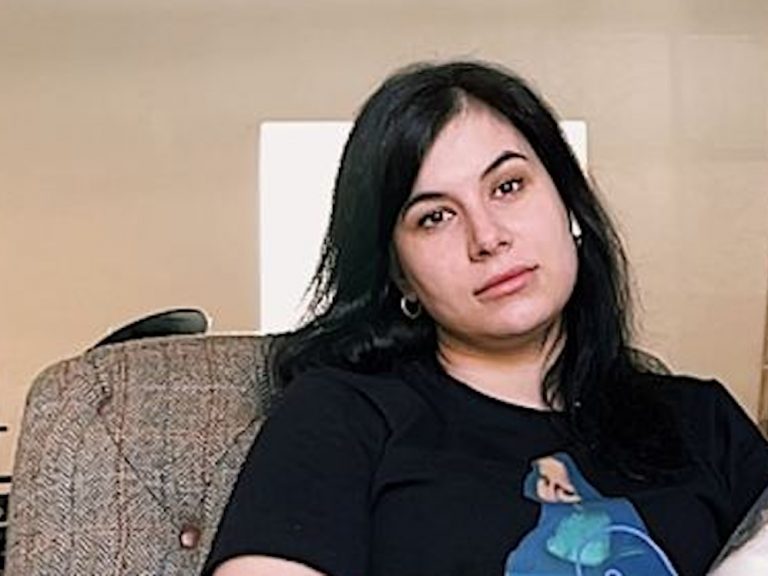 Hi, it’s me, Anya from Kharkiv. My story about the war began in Georgia. On February 23, I had a return ticket to Kiev. I had already checked my suitcase
We use cookies to ensure that we give you the best experience on our website. If you continue to use this site we will assume that you are happy with it.Ok