For me, the war began with her expectation. Everything has been shaky since December, but I realized that there would be a war on the night of February 22-23, when I watched a meeting of the Security Council of the Russian Federation, and then Putin’s speech. The confidence came that
the decision was made, the bill goes for days.

I came to myself, my brain turned on. But life seemed to have twisted into a spring. You can't unclench it, you can't stretch it, it's static.

On February 23, I called my daughter in Lviv and said everything I think. I understood that Mariupol was 80 km away from us, and it would be fiercely defended (but I could never have imagined such an atrocity from the occupiers). I couldn’t leave: my mother is sick, cancer, stage 4, practically non-walking, I can’t leave without my own transport. I withdrew money from the cards, bought food, medicines for mom and dad for the future. I didn’t have time to do much, I hoped there were still a couple of days, but alas…
On February 24, I woke up a couple of minutes before the explosions, a military unit was bombed nearby. There were two very strong explosions nearby and two louder. I didn’t know how scary it was when there was a war and you had two helpless old men on your hands.
The first day is like in a fog, on a nervous basis — vomiting and fever.
Gidazepam, accidentally found in the medicine cabinet, saved the situation. I came to myself, my brain turned on. But life seemed to have twisted into a spring. You can’t unclench it, you can’t stretch it, it’s static.
My native Berdyansk has been occupied since February 27. The first days of the occupation were pro-Ukrainian rallies, then the leaders were arrested, people began to disappear, and everything came to naught.
Almost all banks were closed, state employees were given labor and personal files. All state structures have been closed, even the registry office, now it is impossible to obtain a death certificate or a birth certificate. The connection is gone, there is no gas and heat. But all this is such nonsense compared to what people are experiencing in Mariupol, Nikolaev, Kharkiv… You can list endlessly the places where the Russians brought death.
I’m trying to suppress my hatred in order to remain human, but it’s very difficult. I do not know who will read this, but I want to convey one simple thing. During this month, tons of curses and righteous anger poured out on the Russians. Do not think that these are just words. It’s pain, anger, hatred. It won’t take very long. I’ve been speaking Russian all my life. My daughter lives in Lviv, in the very “den of the Nazis”, and speaks two languages fluently. Who have you come to save us from? The question is rhetorical. I know the answer to it. And you? 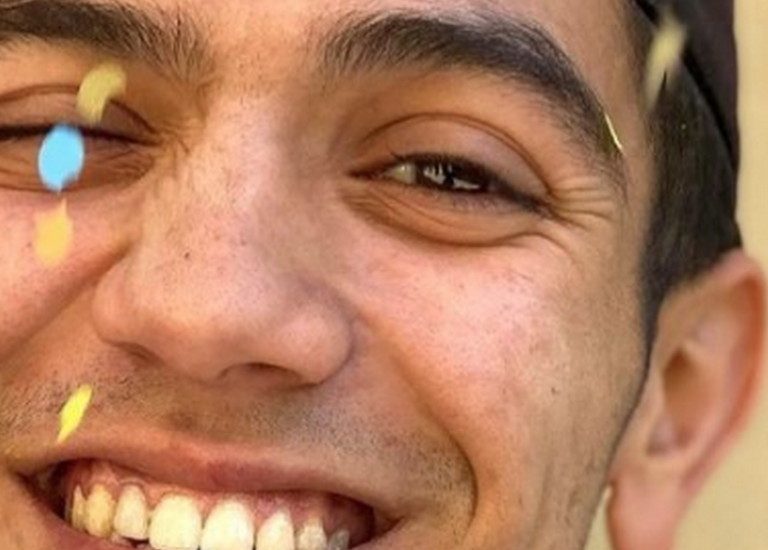 Before, life was not very nice, not very good. I was with my step-mom and I hated it because she doesn’t like me. I am not her son… she doesn’t 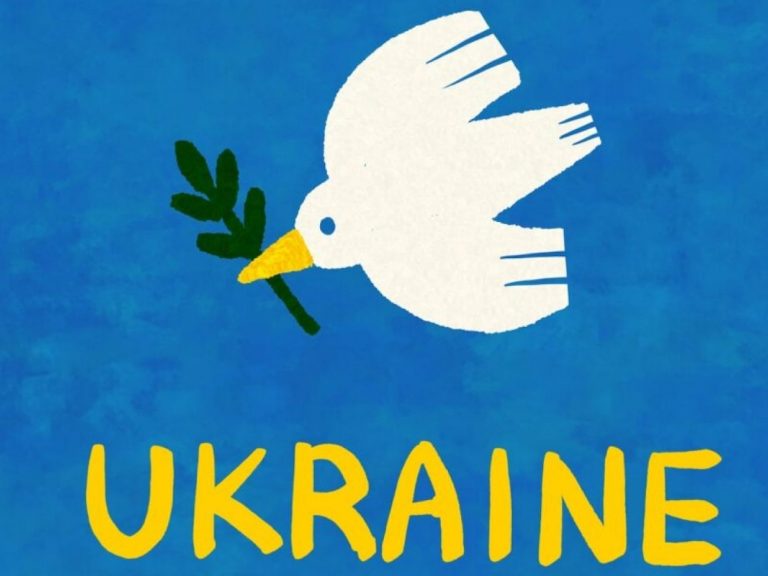 My name is Lena, I’m from Kharkiv. On February 24, when it all started, I couldn’t sleep after Putin’s speech, and soon we heard explosions. My parents went to Transcarpathia, 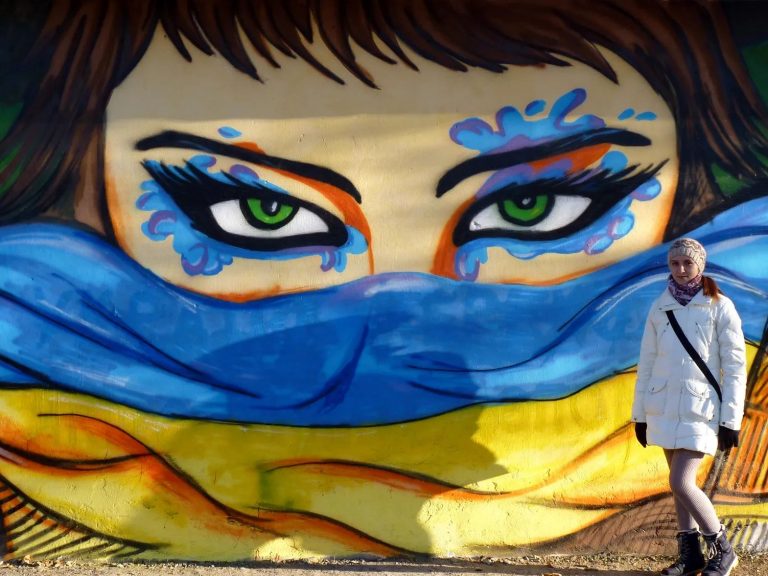 I’m scared. This fear is probably with me for the rest of my life. And you can’t calm yourself down with arguments, or reflections, or anything. For two months now,
We use cookies to ensure that we give you the best experience on our website. If you continue to use this site we will assume that you are happy with it.Ok